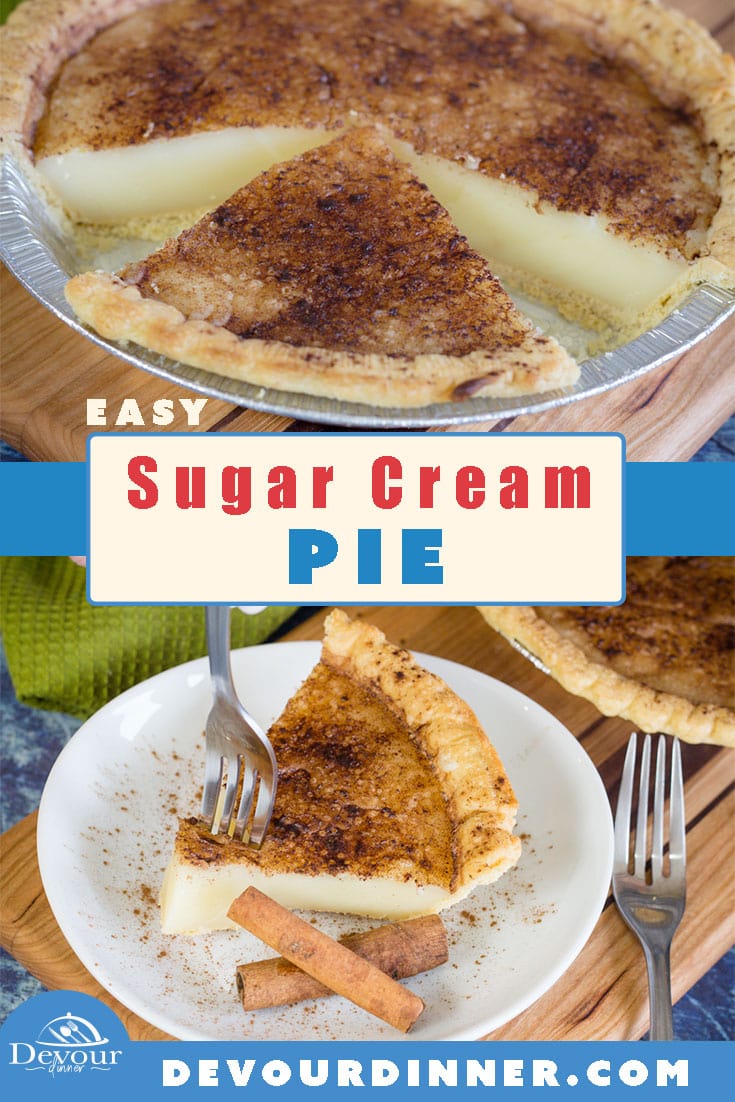 Sugar Cream Pie is a delicious and creamy pie that disappears off of plates almost as quickly as it’s made.

Its an Old Fashioned Sugar Cream Pie that may not be as popular as some other cream-based pies out there, but it’s definitely worthy of being a contender.

This Pie is so pretty and it’s a no-bake pie which makes it even better!

The creamy pie filling is made on the stovetop and then it’s added to a prepared crust. It does take a few minutes in the broiler to get that cooked sugar crust top but it’s well worth it!

We’ve all been there at one point or another. That holiday gathering or potluck where we have no idea what to make and bring.

Or it’s so last minute and the funds are tight so you’re trying to find something frugal. This Pie is both!

A quick cooked custard based pie that can be prepared in minutes and left to chill until set.

It’s a pie that’s difficulty level is right in the middle of a baked cheesecake and a no bake cream pie. If you can make either of those, then you have the skills to make this easy cream pie.

What’s in a Sugar Cream Pie?

For the Topping You Will Need:

How to Make Sugar Cream Pie

If you keep it covered and stored in your fridge you can expect your pie to last 2-3 days and be just fine. You can also place it in the freezer for a longer storage solution where it can last up to 6 months.

Should Sugar Cream Pie be Refrigerated?

Yes, You should always keep dairy based recipes like this sugar cream pie inside of the fridge to avoid spoiling and to keep up with food safety standards.

While it is called “cream pie” it’s actually much more like a custard pie than a cream pie as far as texture goes. You could probably get away with calling it either!

Is Buttermilk Pie the same as Sugar Cream Pie?

They are very similar however Buttermilk Pie uses Buttermilk where Sugar Cream Pie uses Cream. Their texture is almost the same.

Buttermilk Pie will have a more tangy taste and is equally delicious! 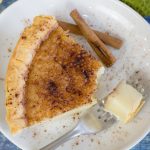 Print Recipe Pin Recipe Rate this Recipe
No ratings yet

This Old Fashioned Sugar Cream Pie is a delicious and creamy custard based pie that disappears off of plates almost as quickly as it’s made. It's a delicious dessert that everyone will enjoy.
Prep Time5 mins
Course: Dessert
Cuisine: American
Servings: 8
Calories: 510kcal 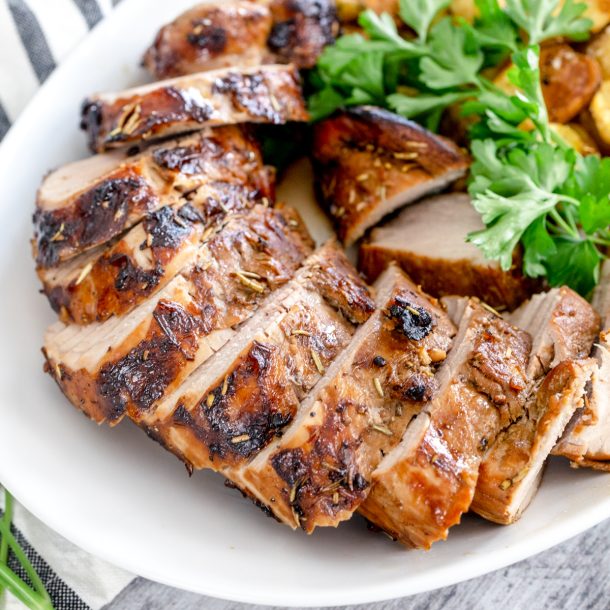