Garlic French Bread adds that pop of flavor to many meals, and is something you can make yourself!  It’s quick and easy to make with a loaf of french bread from the local grocery store.  Cut loaf in half the long ways and spread butter on both halves and sprinkle with seasonings.  I enjoy adding Parmesan Cheese before I put bread in the oven.  It just adds another flavor that I so enjoy!

TIP: For a nice clean cut, use a bread knife that has a serrated edge. Other knifes will do a sloppy job leaving the bread to look jagged or have chunks ripped out of it cause the knife just wasn’t cut out for the job. (Pun intended.)

CAUTION: Watch the bread closely! You don’t want this to burn as it will likely turn golden brown quicker than you think.

Slice the Garlic French Bread and serve with Spaghetti or any meal of your choice. 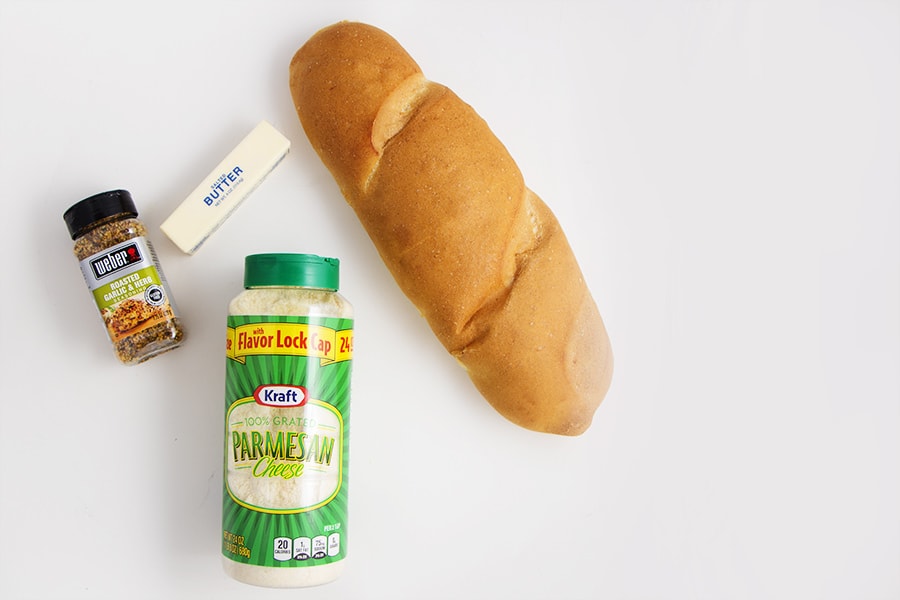 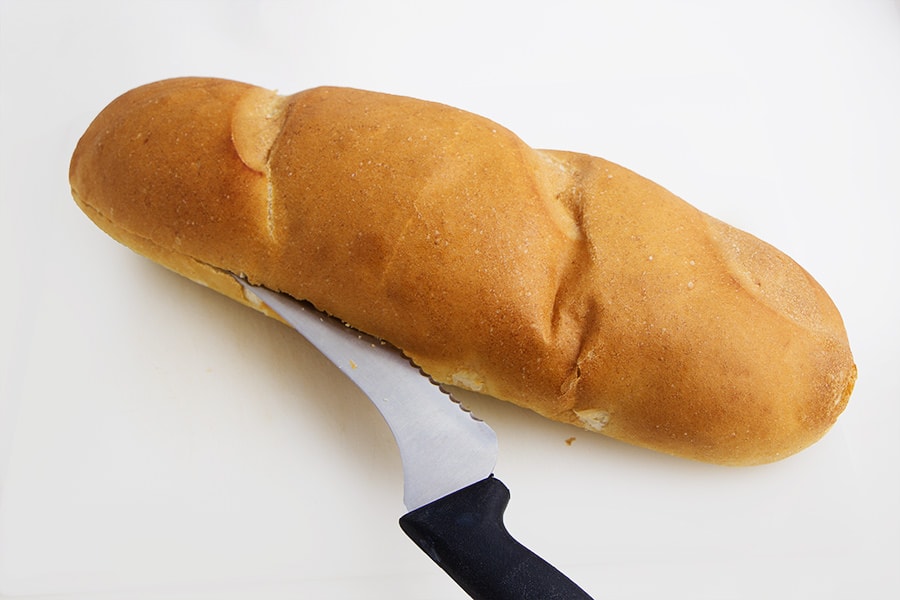 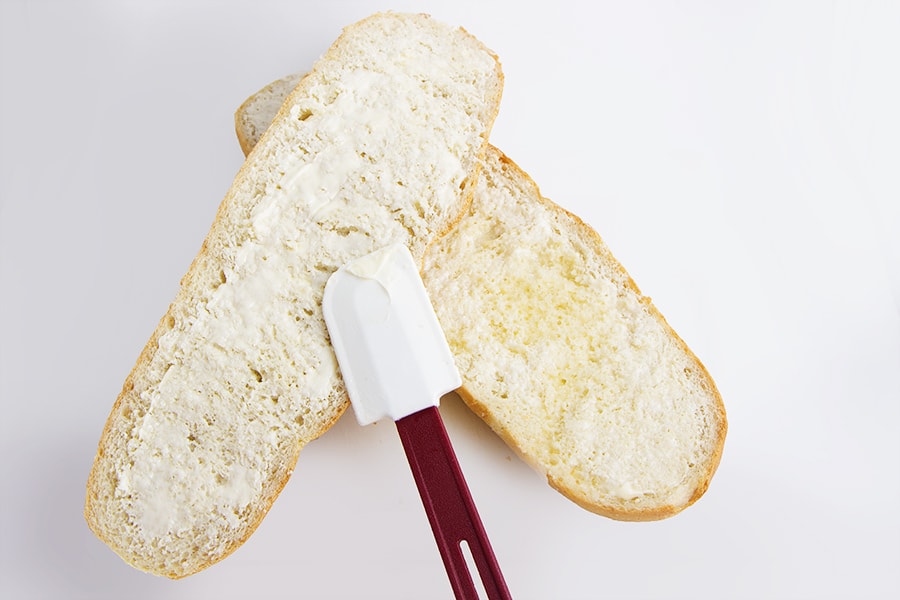 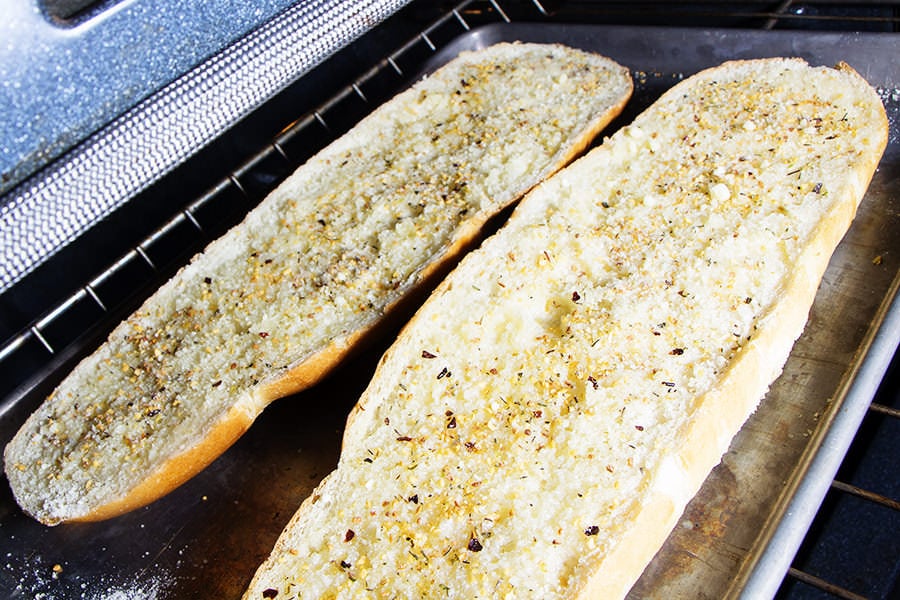 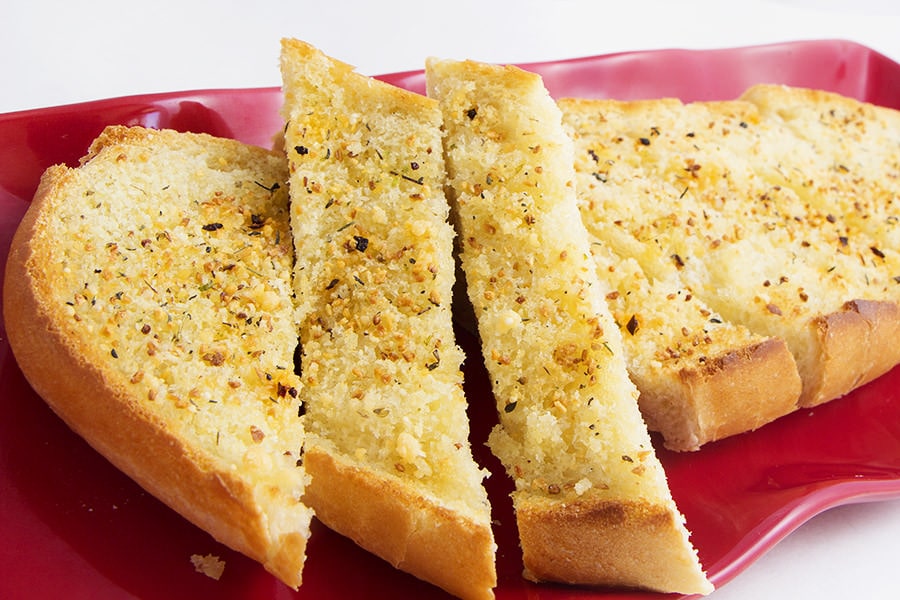 Recipes That Taste Good With This 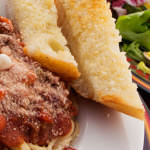 Get to know the Chef behind the Camera! 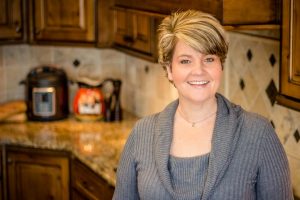 We Promise you will Devour our Newsletters

Thank You! You have successfully subscribed! Please check your email to confirm and to download your FREE Weekly Dinner Planner! :-)